I BELONG TO JESUS

Dennis Jernigan’s energetic song is great for celebrating Resurrection Day or for just beatin’ up on the devil. 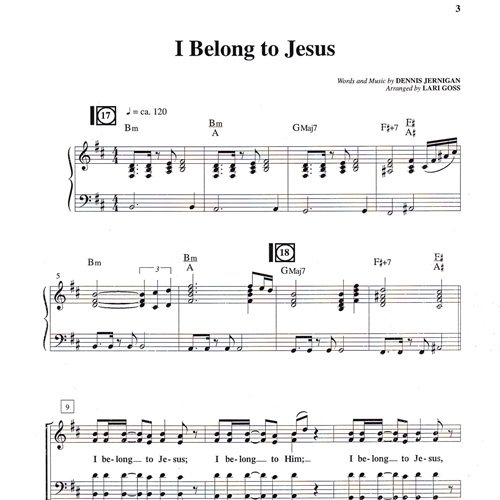 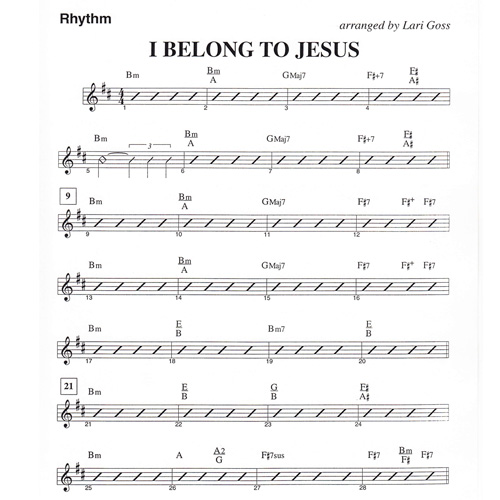 If you belong to Christ, then you are Abraham’s seed, and heirs according to the promise.. Galatians 3:29 NIV

Written by Dennis Jernigan -You may know the music of Dennis Jernigan before you know his name. Having penned songs that are sung in churches and worship gatherings over the entire world like You Are My All In All, Thank You, Who Can Satisfy (There Is A Fountain), I Belong to Jesus, We Will Worship the Lamb of Glory, and many others, Dennis Jernigan is a worship leader, song receiver, and author.

I Belong to Jesus by Dennis Jernigan was one of the songs released from a project entitled ‘Will You Ride?’ This project was Produced, Orchestrated and Arranged by twelve time Grammy nominee and ten time Gospel Music Association Dove Award recipient Lari Goss and Recorded at Classic Recording in Franklin, TN and The Media Resource Group in Cleveland, TN using over 30 Studio Musicians and 13 Studio Singers: